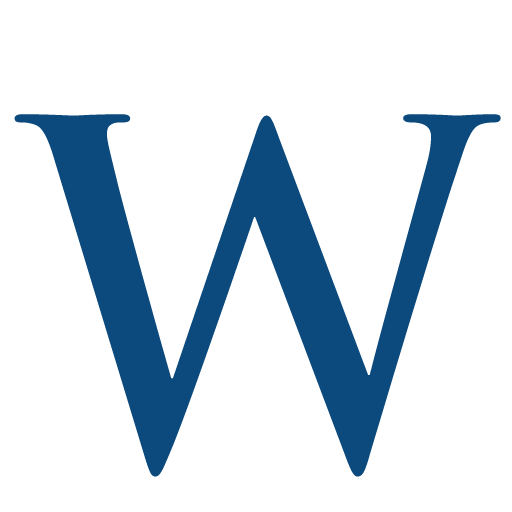 History of the Firm 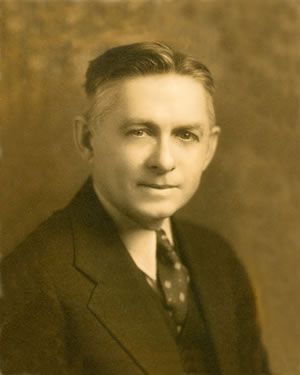 Wheatly Law Group strives to carry on the traditions of its founder, Claud R. Wheatly, Sr. of providing high quality legal services to people in need of a caring and qualifying attorney.

Claud R. Wheatly, Sr. graduated from the University of North Carolina in 1907 but did not begin the practice of law until 1908, after he completed his teaching obligations at a small country school in Sea Level, North Carolina. He opened his office in 1908 in Beaufort and continued to practice until his untimely death in 1947, being joined in his practice by his son, C. R. Wheatly, Jr. in 1941.

One of Mr. Wheatly, Sr.’s many accomplishments during his career was the establishment of the North Carolina Highway Patrol, whose first graduating class was photographed on the front porch of his home in Beaufort. 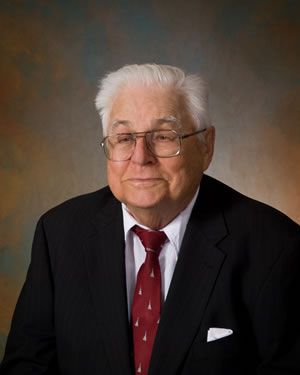 Claud R. Wheatly, Jr. graduated from the University of North Carolina, School of Law in 1941 and began practicing law with his father in Beaufort. Upon this country entering World War II, Claud Wheatly, Jr. joined the army in January 1942 and served as a field artillery officer in The European Theater until October 31, 1945.

Returning to Beaufort he resumed the practice of law, where his prowess as a trial attorney soon became evident. In 1968 he received the honor of being inducted into the American College of Trial Lawyers.

Another highlight of his distinguished career occurred in 1989 when the North Carolina Bar Association inducted him into the GENERAL PRACTICE HALL OF FAME in recognition of a lifetime of exemplary service and high ethical and professional standards as a general practitioner of the law and for providing a role model for all lawyers in North Carolina.